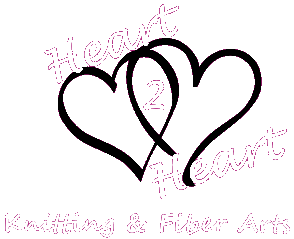 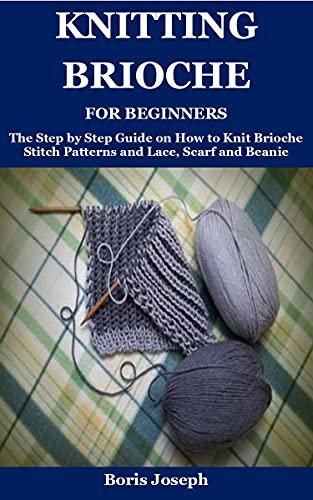 Brioche is a phrase that is used to refer to a range of stitch patterns that are done in a similar manner, all under one umbrella name. "The components of all such designs are (1) a slipped stitch and (2) a yarn-over; they are knitted together on the return row," says Barbara G. Walker in her book "Treasury of Knitting Patterns." Despite the fact that this specific pattern is stated as two rows, it is actually a one-row repetition, with the first row only being worked at the beginning of the pattern's first repeat.
Fisherman's Rib is a similar stitch pattern that is frequently referred to as Brioche, but is not strictly a brioche stitch pattern because it does not involve slipped stitches or yarn overs, as is the case with Brioche (instead stitches are worked in the row below to give the distinctive, puffy look of Brioche).